Robin sets out to find Tony Zucco, all the while plagued by the memories of his parents’ death and how Bruce took him in as his own son. Eventually, Batman finds Zucco at an old amusement park, but breaks his leg during the fight. Robin arrives, and prepares to kill Zucco in revenge. He initially scoffs Batman’s advice, but realises that justice and revenge are not the same. Zucco is arrested, and Batman makes amends with Robin, stating that he wouldn’t let Robin accompany him under the fear of Zucco killing him. 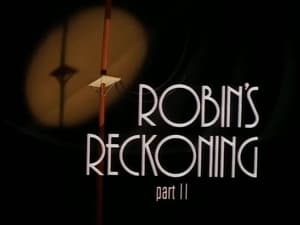