Simon Trent, an actor best known for his past role as “The Gray Ghost”, is on the verge of bankruptcy thanks to his declining career. To save himself, he sells off all of his Gray Ghost merchandise. Immediately afterwards, a series of crimes related to the old show begin to occur. Batman, having himself been inspired partly by the show to become the crimefighter he now is, goes to Trent for help, and they team up to put an end to the crimes.

In this episode, the voice of Simon Trent is none other than Adam West, the man who played Batman in the 1960’s version of Batman 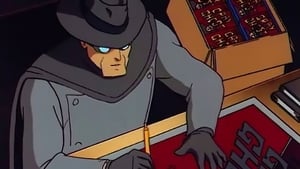 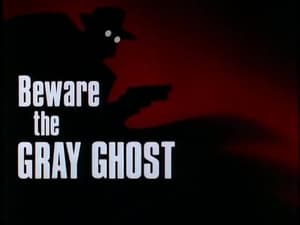